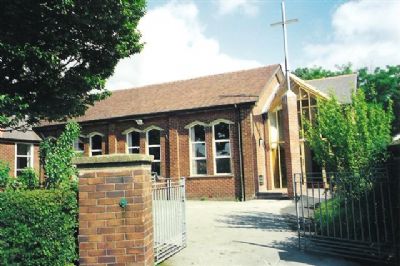 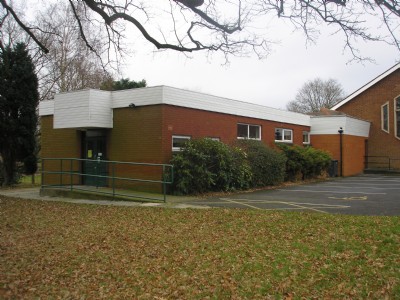 As many of you will have heard, one of our former ministers, the Rev Tom Wilkinson, has died recently in Scotland, where he had been living, with his wife, Enid, in retirement.  A message of sympathy has been sent from Kingsfold to Enid and the family.

Tom was our minister here, and superintendent of the then South Ribble Methodist Circuit, from 1997 to 2002, when he moved on to his last appointment at a circuit in Durham.

They then moved to the small Ayrshire town of Mauchline, and – with no Methodist Church for many miles – worshipped at the local Church of Scotland, where Tom helped out ministerially from time to time.

Tom was also a keen admirer of the Scottish poet Robbie Burns, and served for two years as president of the local branch of the Burns Society.

Unfortunately, with the town in lockdown from the coronavirus his funeral had to take place at the local crematorium, with a limited congregation, but a message from Enid afterwards tells us that, despite the inclement weather that day, there were large numbers of townspeople lining the streets as the cortege passed.

The service was conducted by two minister friends and included a hymn written by Tom himself. (One of Tom’s many hymns is included in our new Methodist hymn book).

Another interesting fact that emerged from the funeral tribute was that Tom, a qualified football referee, once refereed an international match – between Shetland (where he was once stationed) and The Faroe Islands!

He will be remembered with great affection.

Back to top of page